Hailing from Culdaff on Ireland's most northernly coastline, Stephen comes from a musical family and began by playing bass in his Dad's Country and Western band while at primary school.
His love of guitar led him to Dublin's thriving original music scene of the late 90s/early 2000s where he most notably played bass with the Bashi Bazouks and guitar with Boogie Chillum.
Moving to NZ in 2006, Stephen has appeared at festivals and venues all over the country, both as a solo act and with his band Headrush (and their alter-ego project My Famous Friends) 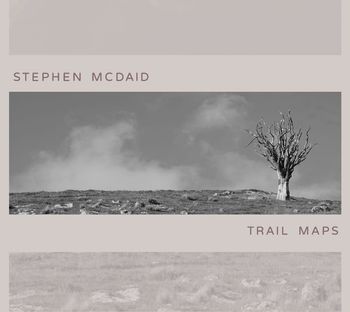